Chasing dreams is the second best thing in any journey, attaining this dream and turning it to reality remains the best achievement.

On Friday March 11, 2022 the American University of Cyprus (AUCY), in collaboration with the Center of Cyprus Studies and the Municipality of Larnaca, organized an event entitled ‘Women in Leadership Positions: Their Role in the Contemporary History of Cyprus’. The event was under the auspices of Mrs. Annita Demetriou, Speaker of the House of Representatives in Cyprus, was hosted at AUCY and was attended by over 100 people. 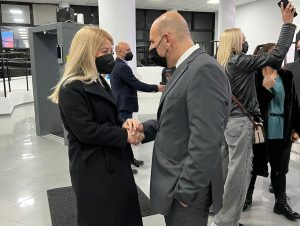 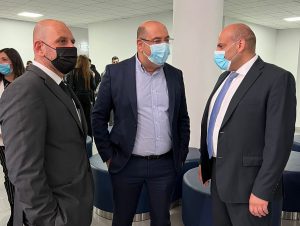 Welcoming messages were delivered by the Rector of the American University of Cyprus, Dr Marc-Antoine Zabbal, the Vice President of the Center of Cyprus Studies, Mr. Andreas Morphitis, the Mayor of Larnaca, Mr. Andreas Vyras and the Speaker of the House of Representatives, Mrs. Annita Demetriou. 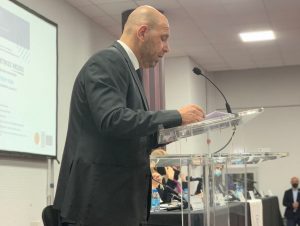 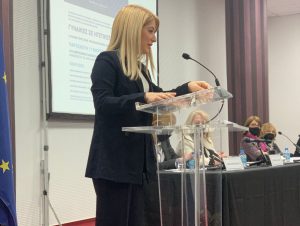 A panel, formed by remarkable Cypriot women possessing leadership positions in Cyprus, constituted the essence of the event during which each of the panelists referred to their personal experiences and challenges they faced in their efforts to balance professional and family/personal life. Precisely the panel consisted of Mrs. Annita Demetriou, Speaker of the House of Representatives in Cyprus, Mrs. Anna Aristotelous, Head of Prison Administration, Mrs. Iosifina Antoniou, Commissioner of Gender Equality, Mrs. Soteroula Charalambous, former Minister of Labor, Welfare and Social Insurance, Mrs. Soula Zavou, Co-president of the Bi-communal Commission of Gender Equality and Mrs. Christiana Diola, ICAEW’s Head of Cyprus & Greece and senior member of ICAEW’s International team. 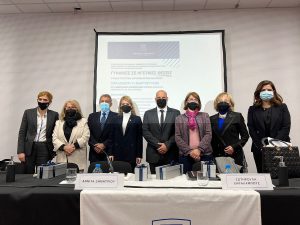 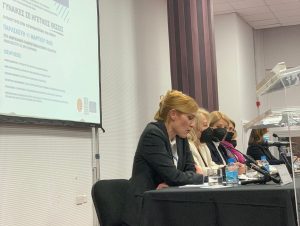 During the panel discussion, there was reference to the importance of strengthening gender equality as well as the role of women, highlighting that the government promotes specific projects and programs towards this direction. There was also reference to equal opportunities for women in terms of education, health, workforce, justice and power. At the end of the event, there was a discussion between the audience and the panelists. 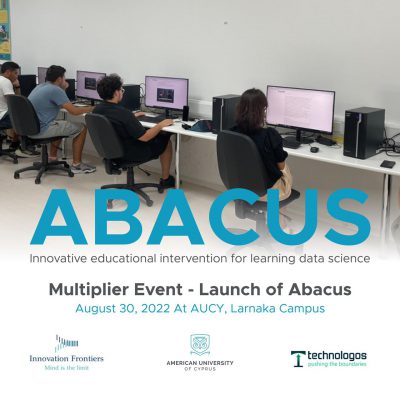 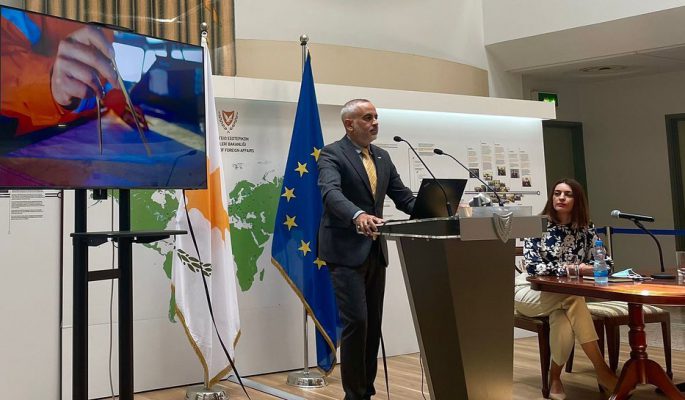 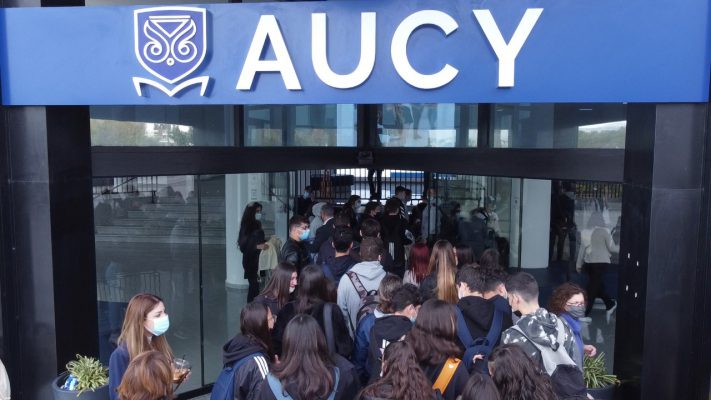 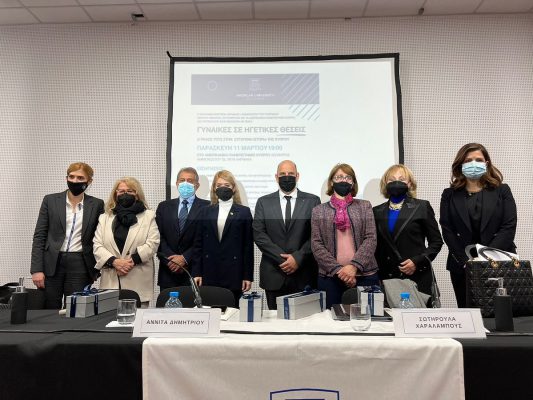 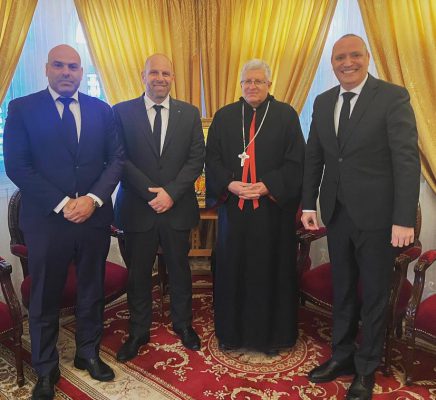 Archbishop of the Maronite Church in Cyprus, Father Salim Sfeir 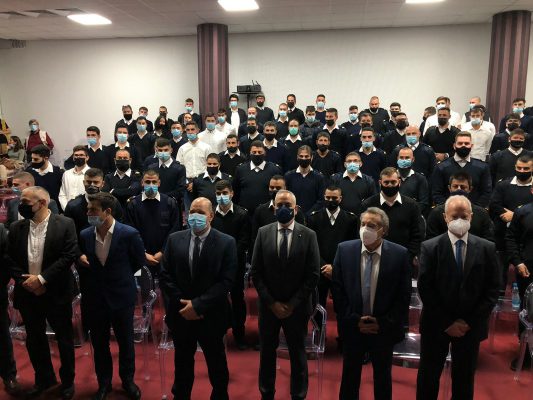