Faculty of Arts and Humanities

Under the guidance and mentorship of our team of experienced artists and practitioners, our design students are encouraged to research , create , and innovate in their design journey .
With a global perspective from multinational professors, we have gathered our know-how from around the globe to bring together to our study to prepare students for global careers.
Our methodological process is equipped with experimental design tools and techniques in digital and analogue processes.
We are establishing connections with Prominent Design Offices and Practitioners for the internship programme for our students as well as Opportunities for Exchange Programmes.
read more

Faculty of Arts and Humanities

The Department of Psychology prepares ethical, highly skilled and responsible psychologists who will contribute to the development of resilient communities and improve mental health in Cyprus. Our psychologists will connect with respective communities, enhance well being in the organizations and influence on positive cultural, social and economic changes locally and internationally.
view programs

The Department of Psychology prepares ethical, highly skilled and responsible psychologists who will contribute to the development of resilient communities and improve mental health in Cyprus. Our psychologists will connect with respective communities, enhance well being in the organizations and influence on positive cultural, social and economic changes locally and internationally.
view programs

Message from the Dean 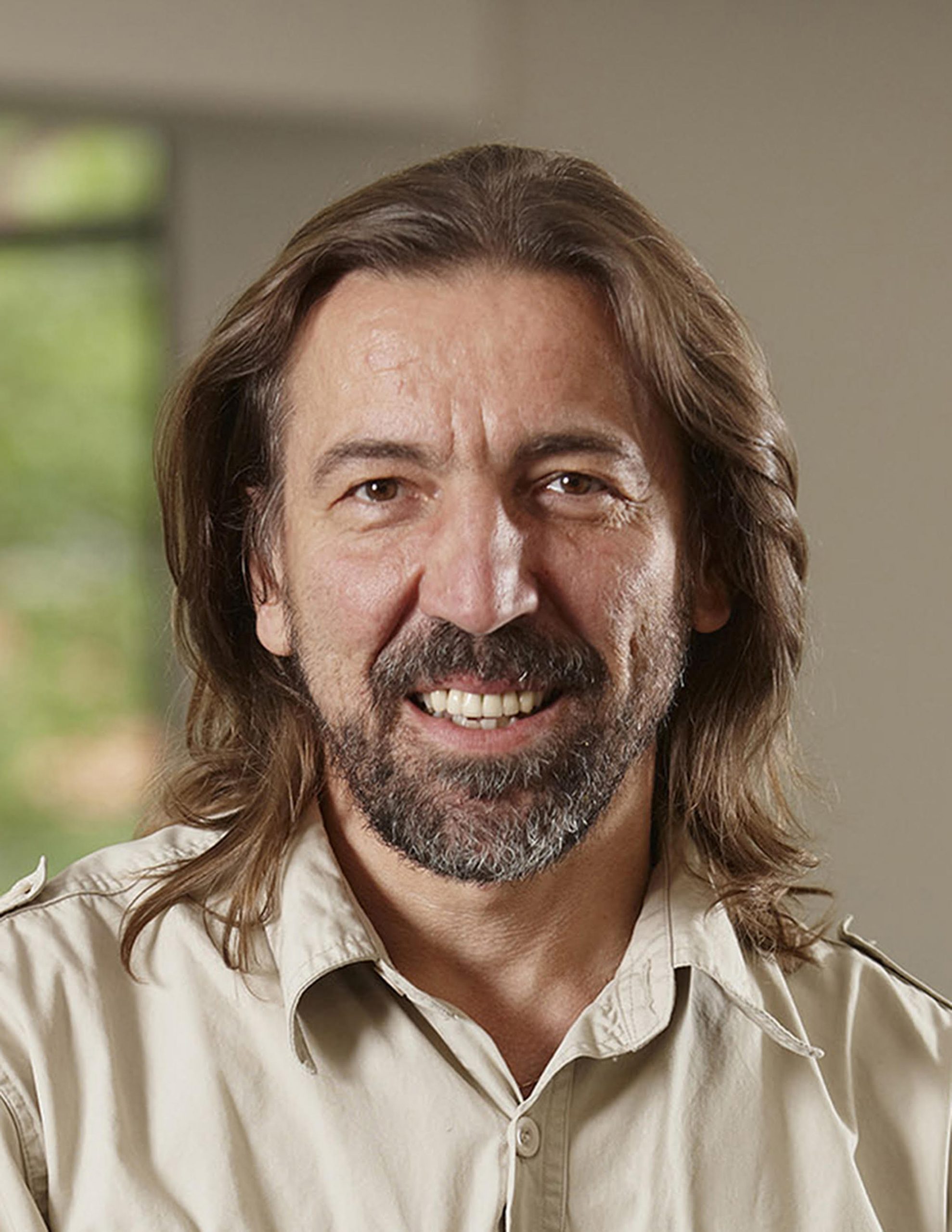 Dr. Ioannis Michaloudis is a visual artist-researcher and academic, internationally acknowledged as a leading researcher in Art&Science, and the first to research the application of the nanomaterial silica aerogel in visual arts and design. His career began in Paris, at Sorbonne University, where he presented his thesis on Visual Arts in 1998 on the “Elastic Arts”. After receiving a Fulbright Award, in 2001 he undertook postdoctoral research on art and nanotechnology at MIT where he started his research on the application of silica aerogel in fine art projects. He had a solo exhibit in the Museum of Cycladic Art in Athens and in 2007 he won the Golden Lighthouse in the 24th Biennale of Alexandria, Egypt. He is the author of copious journal papers and two book chapters and he has been invited to more than twenty international art and science exhibitions and conferences. A good reference for Michaloudis’ concept on art et resilience is the following chapter Paton D., Michaloudis I., et al. “Art and Disaster Resilience: Perspectives from the Visual and Performing Arts, in Paton D. and Johnston D.M. (Eds), Disaster Resilience: An integrated approach, (2nd Ed) chapter 12, pp. 212-235, Springfield Ill., USA, Charles C. Thomas Publ., ISBN:978-0-398-09169-9, (edition I and II). Dr. Michaloudis was coordinating the post-graduate program in Visual Arts at Charles Darwin University, Australia. He is an adjunct professor at the International Space University in France and a Research Associate at NCSR Demokritos in Greece. In 2018 he had exhibited at the MIT Museum for the retrospective exhibition “50 years CAVS”. In 2020 he had collaborated with Boucheron Paris for the creation of the first-ever high jewelry “Goutte de Ciel”. An astonishing achievement of Dr. Michaloudis is that in June 2021, two of his silica aerogel artworks will be part of Carnegie Mellon’s University MoonArk project that they will be rocketed to the Moon and exist there for billions of years.

The CV of the Dean of Arts and Humanities can be found here.

For humanity, the step towards outer space is a real “bridge moment” analog to this one where organisms sorted from water to earth. For this space era, humans need to develop new organs, new skills. What are our visual strategies for this space-age?

Which Design could innovate our surroundings without neglecting the well-being of humanity acting only as a user? How could we feel welcome by just living nearby others? Innovative responses to such problems can be offered through international affiliations and collaborations and by means of an interdisciplinary team methodology. This is our belief in the Faculty of Arts and Humanities and we welcome all of you wishing to join our programs and inspire others.

Dean of the Faculty of Arts & Humanities.

Professor of Arts and Sciences of Art. 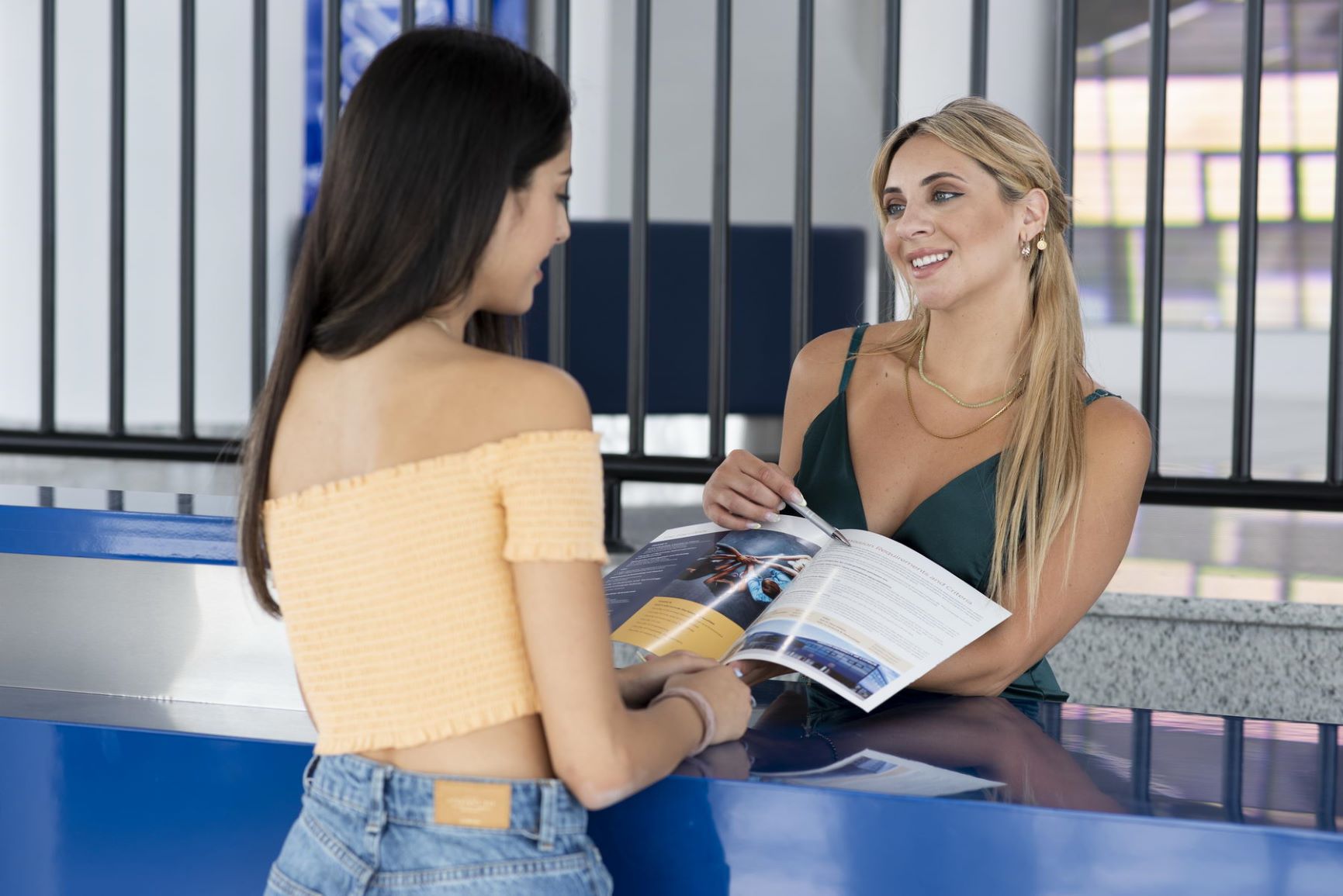